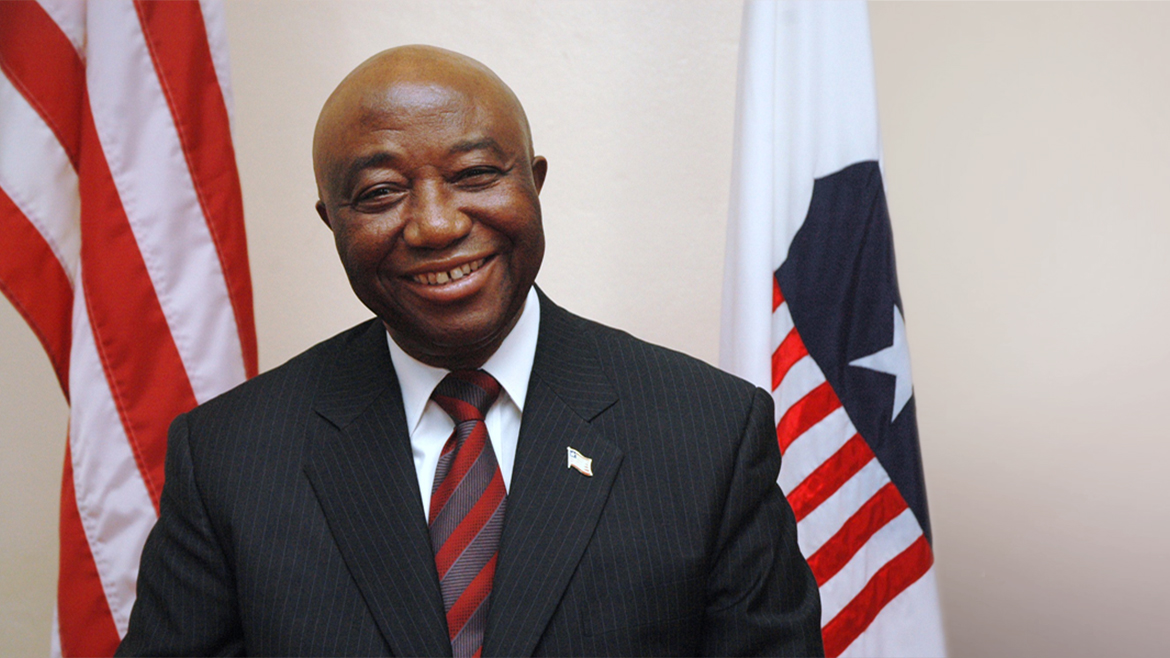 He reiterated President’s Sirleaf commitment to the cause of water and sanitation in Africa and pointed out that the Foundation will do everything possible to raise the needed funds in order to make the work of the foundation possible. Speaking earlier to delegates attending the water and sanitation forum, Vice President Boakai said in order to achieve the targets of the WASH, 3.5% of Africa’s GDP needed to be dedicated to the process.

Story courtesy of All Africa.com |  http://allafrica.com