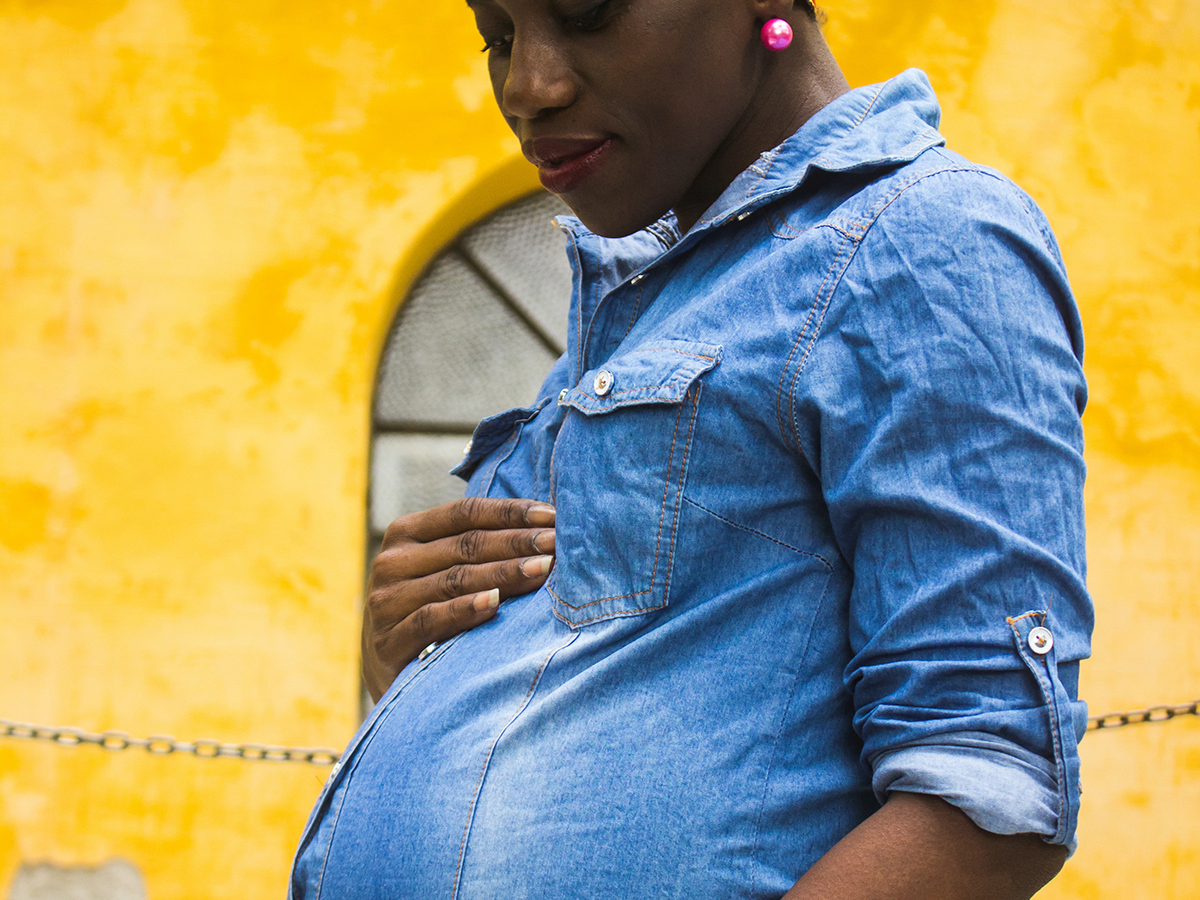 The United Nations sexual and reproductive health agency on Wednesday said global policymakers have utterly failed to uphold women’s rights as it reported that despite the wide availability of contraception in wealthy countries, nearly half of all pregnancies around the world—121 million per year—are unintended.

“Nothing is more fundamental to bodily autonomy than the ability to decide whether or not to become pregnant,” said the U.N. Population Fund (UNFPA) in its new report, titled Seeing the Unseen. “Yet for too many, the most life-altering reproductive choice is no choice at all.”