GSF Foundation > About Us 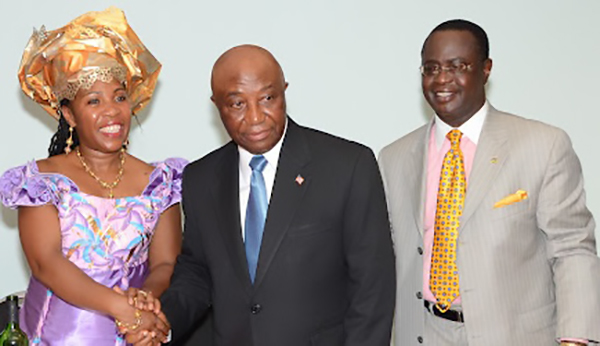 The Gayah and Semera Fahnbulleh Foundation is a personal contribution in response to Liberia’s current non-sanitary and lack of access to safe drinking water, initiated by Hon. Gayah Fahnbulleh and his wife Semera. The Foundation’s operations were disrupted at the start of the Liberian civil crisis. Many of its projects established prior to the conflict have been devastated, lying in ruins. The re-launching of the Foundation is designed to reactive these projects and a signal to the people of Rural Liberia, especially Rural Cape Mount County, that they have not been forgotten, that the desire to help them to have healthy productive lives remains unabated.

The Gayah and Semera Fahnbulleh Foundation (GSF Foundation) is poised to re-launch a campaign across communities in rural Liberia by linking healthy and productive living with accessibility to safe and clean water, good sanitation and overall hygiene.

As cited in numerous national and international studies, many Liberians lack access to safe, clean drinking water, sanitation and hygiene, particularly children, who die of water borne diseases and exposure to unsanitary living conditions each year.

The GSF Foundation is determined to contribute positively to the improvement of life in these rural communities by establishing sustainable, community oriented water and sanitation projects, beginning with the installation of hand pumps and public toilet facilities in towns and villages throughout Liberia.

With various government and UN surveys revealing that millions of people in Liberian villages, towns and cities lack access to safe, clean water, sanitation and hygiene, with thousands of Liberians, mainly children, dying each year due to the lack of, GSF foundation sees no better way to help rural Liberian communities, other than helping in providing them a complete access to good hygiene, better sanitation and safe and clean drinking water. 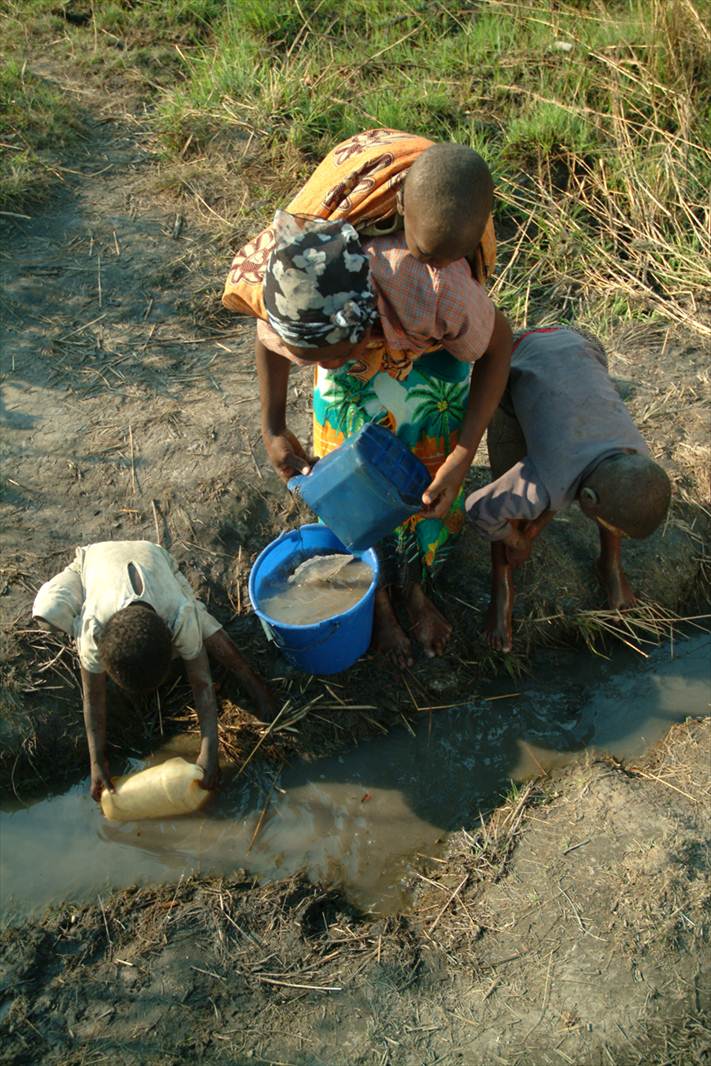