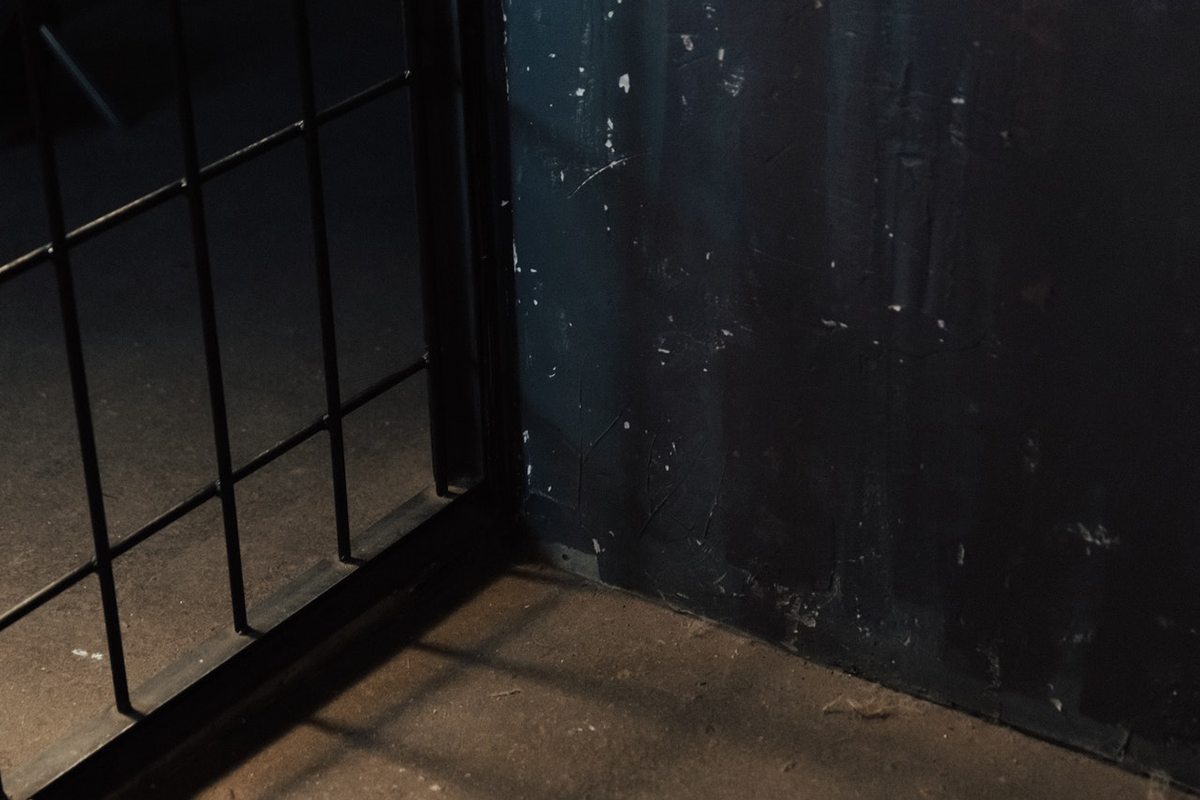 iberia’s most populated prison, Monrovia Central Prison, went into lockdown in January because it couldn’t feed its inmates and its keepers feared a food riot would erupt.

This was not an isolated incident.

Food shortages are an issue at prisons across the country — but they are far from the only issue.

“We are suffering,” says Duo*, a 35-year-old inmate of the Monrovia prison. Prisoners don’t have running water, he says, and get no skills training. The cells hold far more prisoners than they were designed to. “People sleep on the floor. Some tie rice bags high up on the walls and sleep in them. Sometimes they fall and get injured.”